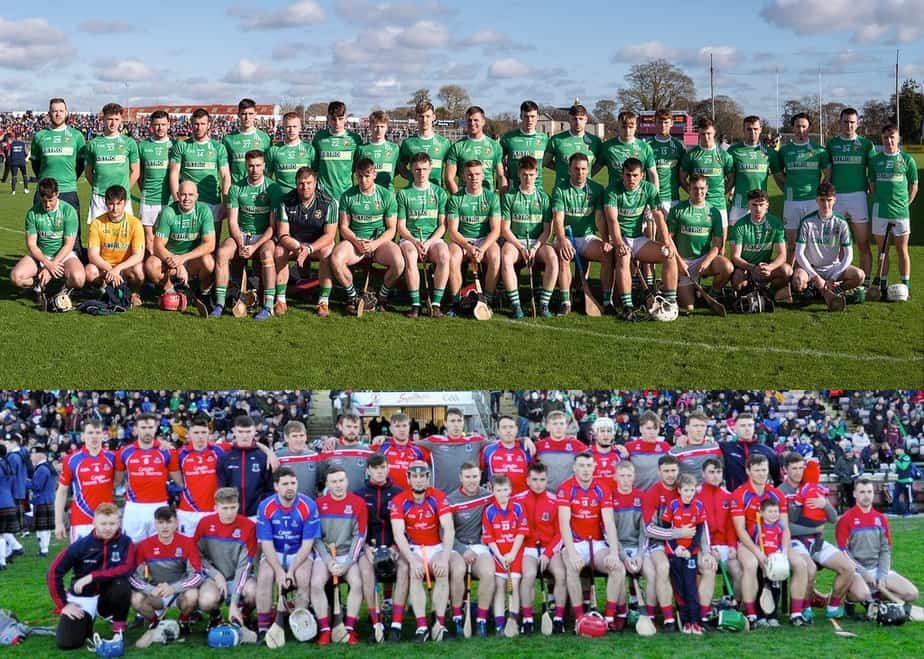 Published: about 3 years ago

Download our mobile app to hear more about Liam Mellows.

By Cian O'Connell at Pearse Stadium

Those who braved the bitter Salthill cold witnessed a game that went the distance as St Thomas’ eventually shrugged off Liam Mellows’ spirited challenge to retain the Galway Senior Hurling Championship.

That the ultra promising Fintan Burke, who was forced off with a cruciate ligament injury in the AIB All Ireland Club decider on St Patrick’s Day, made some of the decisive plays late on merely added to the sense of satisfaction for the victors.

Thomas’ were being severely tested by a pumped up Liam Mellows outfit, who mined 0-11 from their first 11 shots, but ultimately the standard bearers survived.

Trailing by four at the interval Thomas’ came thundering back after the restart with Fintan Burke’s introduction injecting further substance.

Burke drilled two points and also had the craft to supply the pass for Eanna Burke’s insurance score in additional time.

Mellows’ battled until the bitter end, but just couldn’t recover as the city outfit suffered a second county final defeat on the spin.

Ultimately the critical Thomas’ goal arrived in the 51st minute when Eanna Burke rattled the Mellows net from an acute angle.

Burke’s opportunistic intervention edged Thomas’ in front and suddenly Mellows were in significant bother as the momentum had shifted.

Initially the opening period was about Mellows efficiency as Louis Mulqueen’s charges struck 0-11 from 12 first half attempts.

Thomas’ only managed 0-7 from 16 which showed that chances were being created, but a combination of poor shot selection and Mellows’ passion disturbed the favourites.

Still after the restart Darragh Burke thumped over two frees and Bernard Burke added a point narrowing the gap to the minimum with James Regan and David Burke increasingly influential. 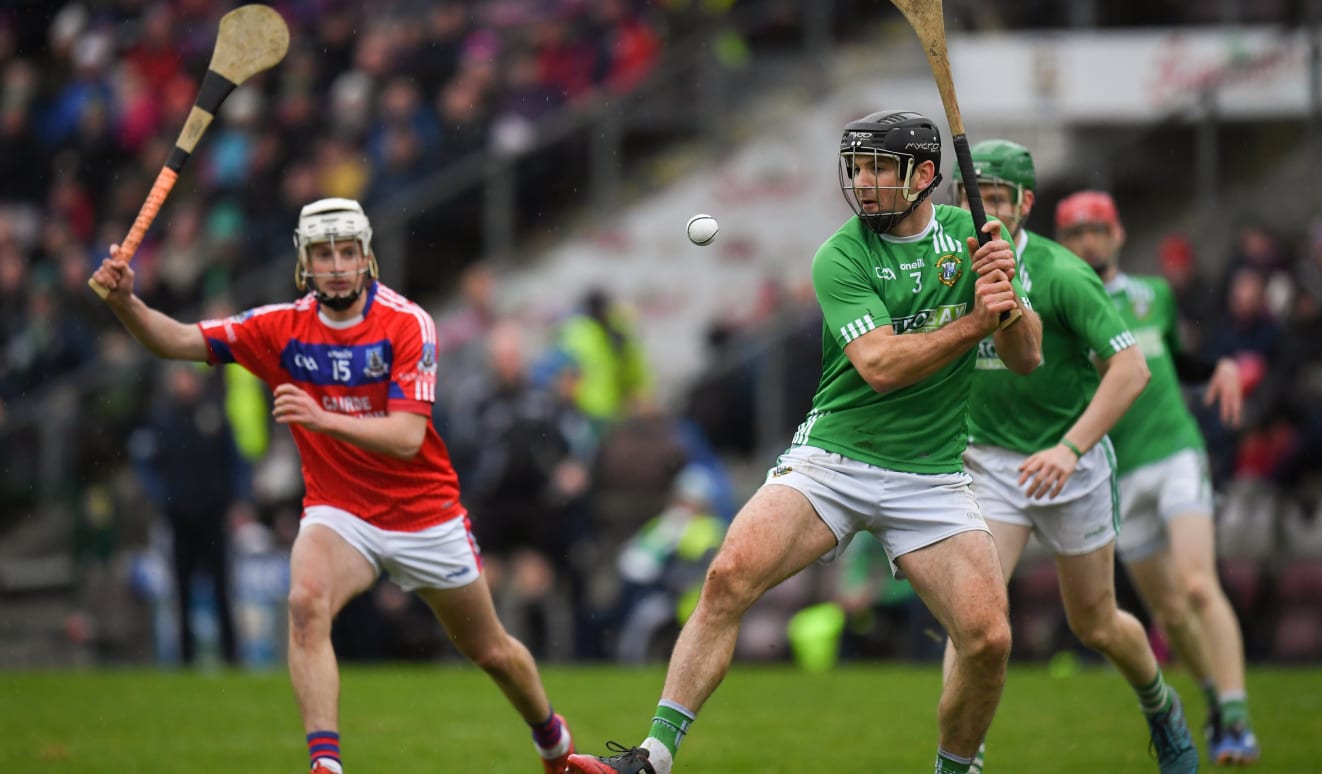 Mellows did get back on terms courtesy of Haran, but Fintan Burke was now a central protagonist clipping a couple of important points.

Those efforts ensured Thomas’ led 1-12 to 0-13 in the dying embers before Haran replied with his third second half free for Mellows.

It was a disappointing end for Mellows who had been so clinical at the outset, but the fact that only three of their last nine efforts were converted meant Thomas’ prevailed.

These are particularly interesting times for a gifted crop of Thomas’ hurlers, who demonstrated the requisite graft and craft when demanding questions were posed.

The Weekly Lotto Draw is a great way to support your Club...

The first Lotto Draw of 2023 kicks off with a massive Jac...

In the lead in to Christmas, the Club Shop opening hours ...

Get live information for Club on the ClubZap App